Merging and splitting captures in CloudShark 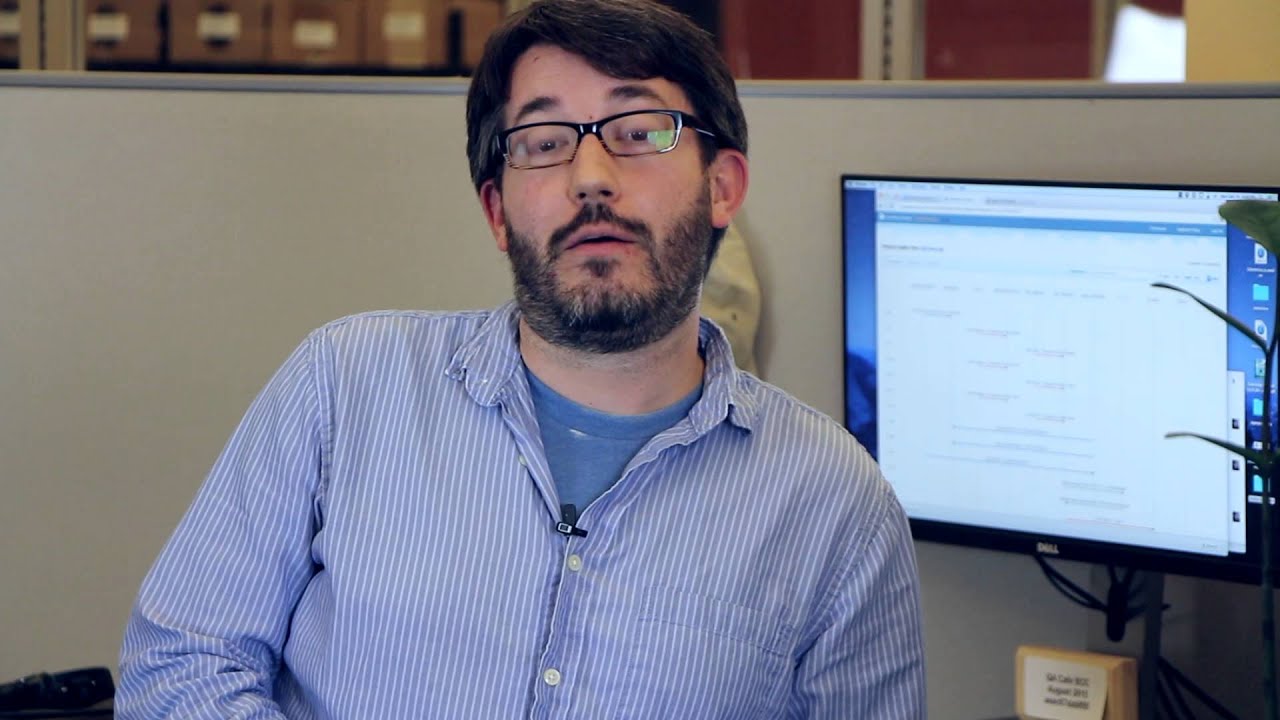 When we first made CloudShark, we stuck to making the best and easiet to use packet capture analysis tool out there. As we made more and more improvements to CloudShark and its host of analysis tools, we’ve gotten many requests for the ability to manipulate the captures themselves - whether it be splitting them into smaller, more manageable sizes or performing a capture merge that can put two sets of packet data in order and remove duplicates.

CloudShark has the ability to two both of these things, greatly expanding the basics of what you can do with captures. This enables a number of new use cases, including: 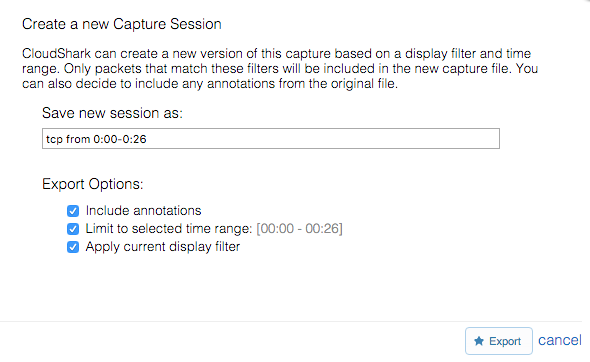 Export captures to a new session based on filter rules

Merge captures from multiple sources or times into a single capture